Can You Have Too Much Grit?

Can You Have Too Much Grit?

Much has been written recently on the power of grit and how cultivating the passion and perseverance for long term goals can shape our success. But is grit always good for us?

Professor Angela Duckworth, in her new book Grit: The Power of Passion and Perseverance suggests that while Aristotle argued that too much (or too little) of a good thing is bad for us, so far with grit she hasn’t found this to be the case. To date as she’s measured people’s levels of grit and asked them how they feel about their results, she says: “Not a single person has ever aspired to be less gritty.”

But has being gritty ever backfired in your own life?

“Whether it’s a job, a relationship or just an idea that you stuck with for too long, I think most people have a story of overdoing grit,” said Caroline Adams Miller, a leading positive psychology coach and practitioner when I interviewed her recently. “I call this stupid grit. It causes you to ignore the warning signs around you and plough on regardless, and it can end up costing you your career, your relationships, your self-esteem and in extreme cases your life.”

For example, while the Seattle Seahawks and their coach Pete Carroll have been held up as paragons of grit, journalist Daniel Engber also notes that in 2013 they were called out for a pattern of players taking performance-enhancing drugs. And in 2014 they were fined for violations of league safety rules when players were found hitting one another at practice. When winning becomes more important than the wellbeing of the players for whom you’re responsible, surely this is a case of grit gone too far.

“It’s important that you practice grit for the right reasons,” cautioned Caroline. “Truly gritty people have humility and this is what enables them to keep looking for ways to improve. They don’t indulge in selfie grit.”

When you need to trumpet your accomplishments to the world – “Look at this hard thing I did” – in an attempt to gain the admiration and approval of others, your gritty efforts are unlikely to bring lasting success or happiness. When your goals are primarily focused on achieving outcomes rather than maximizing the opportunities for learning and growth, there’s a tendency to cut corners just to get to the result.

For example, in 1968 when the Ford Motor Company decided to meet the threat of Japanese and German auto manufacturers head on they decided to compress the normal drafting-board-to-showroom time of about three-and-a-half years down to two years to get the Ford Pinto on the road. The car soon became notorious for its tendency to leak fuel and explode into flames in rear-end collisions. It took the deaths or injuries of more than two dozen people in Pinto fires before the company finally issued a recall to correct the problem.  As the Harvard Business School noted it was a case of “goals gone wild”.

“And of course grit should never be faked just to validate ourselves,” advised Caroline. “Gritty people do the hard work, they don’t cheat in order to make themselves feel worthy. They don’t even contemplate faux grit.”

For example, in 1980 Rosie Ruiz finished first among the Boston Marathon’s women runners in near-record time — just over two and a half hours – with her hair still perfectly styled, and her face hardly flushed after the 26-mile race. When witnesses came forward a few days later to say they’d seen her run onto the course from the sidelines just a mile from the finish line, her medal was revoked. Now in an age where everything is checkable, if you decide to fake grit you should probably expect to be found out.

So how can we ensure grit doesn’t go wrong?

“Grit is great in the right dose,” explained Caroline. “But it’s not so great when you don’t know how to rein it in. I believe the key is to pursue authentic grit – meaning the passionate pursuit of hard goals that cause you to emotionally flourish, take positive risks, live without regret, and inspire others.”

To cultivate more authentic grit in your workplace Caroline suggests:

For more download the free chapter of Caroline’s next book “Getting Grit” or take her free grit challenge here.

Quick tip: You can save this post to your favorites, so you can access it quickly and easily later! Just click the “Add to Favorites” button to save it forever. You can then find it later in My Toolbox -> My Favorites.
ADD TO FAVORITES
ADD TO FAVORITES

Want an evidence-based wellbeing toolkit? Get our busy-proof ideas and tools so you can truly flourish at work. 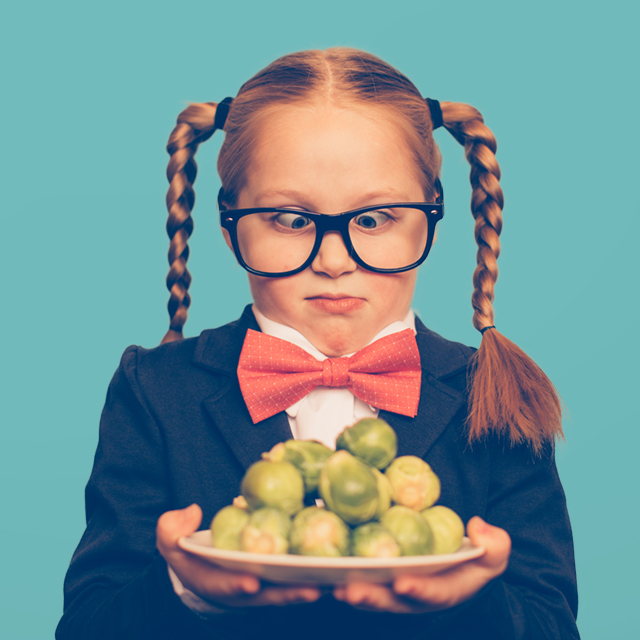 Your 7-part series to improve workplace wellbeing complete with cheat-sheets and challenges for individuals and teams.