How To Improve
Wellbeing
In Workplaces

What if were wired for both helplessness and for resilience… what does this mean for how we improve and measure wellbeing in workplaces?

What if grit isn’t everything and being too strengths-focused is dangerous for people’s careers… how do we apply positive psychology tools intelligently?

What if the point of positive psychology interventions was to help people become informed and active participants in shaping their wellbeing?

I hope you enjoy these interviews with some of the world’s leading positive psychology experts as we explore how to truly improve wellbeing in workplaces. 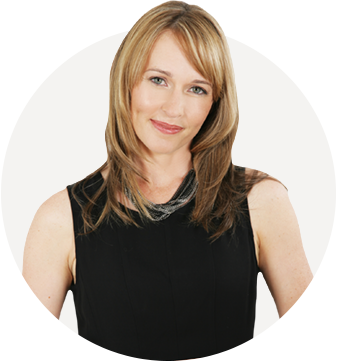