Hot-off-the-research-desk! The Leaders Lab 2019-2022 Workplace Report GET YOUR FREE COPY

The Surprising Truths About Hybrid Work And Burnout

While much has been written recently about the negative impact hybrid work appears to be having on workers’ wellbeing, new research from The Wellbeing Lab and the Australian HR Institute, Growth Faculty, NeuroPower Group, and Pioneera has found these are not the workers most likely to be feeling burned out.

“Unfortunately, more than two-thirds (68.5%) of the 1,009 Australian workers surveyed reported feeling burnt out,” explained Danielle Jacobs a psychologist and co-founder of The Wellbeing Lab.  “These burned-out workers were more likely to be located at their work premises (51.9%) than to be working from home (16.1%), working in a hybrid model (11.3%), or travelling for work (7.1%).”

In fact, the study found that hybrid workers were significantly more likely to report that they were living well, despite struggles, and despite the recent productivity paranoia these workers were just as engaged and performing as well as their work-premises colleagues.  So, why might this be the case?

The data does not suggest that hybrid workers don’t struggle.  For example, they reported higher levels of unachievable job demands (52.6%) compared to workers located at home (45.3%) and those located at work premises (34.9%).

However, the challenges of hybrid work appear to be moderated by the advantages of the time these workers spend in their work premises (i.e., more direct supervisor support), the time they spend working at home (i.e., more autonomy), and their ability to talk about what’s working well and where they are struggling in their teams (i.e., more psychological safety).

By understanding these important differences, leaders can not only support hybrid workers better but consider how they leverage these advantages more evenly across all workers regardless of their work locations.

How are you intelligently balancing the wellbeing needs of your workers?

For a full copy of the research report, please click here. 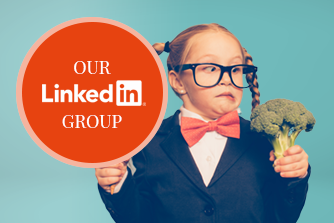 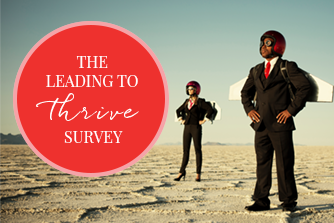